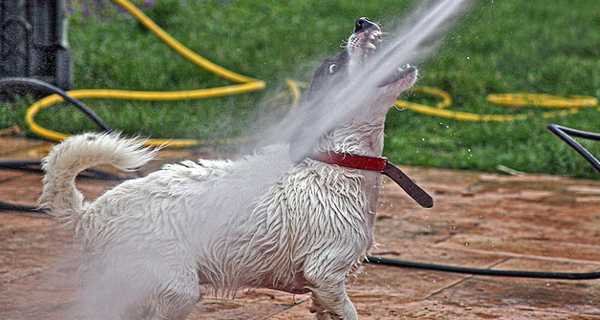 Ode of Joy was a choral symphony sung by Ludwig Van Beethoven. It is also called Symphony No.9 and is sung in D Minor. The song is said to be composed between 1822 and 1824 and was first performed in Vienna on 7 May 1824. The symphony is 70 minutes long and stands as one of the most performed symphonies of the world. The symphony was taken from the poem “Ode of Joy” written by Friedrich Schiller in 1785 and the text was later revised in 1803. “Ode to Joy ” has been performed back to back over the years by different artists. Those artists took reference from the original piano notes of the song and have been doing their performances over the years. The Ode to Joy was adopted by the Council of Europe as its anthem in 1972. Thirteen years later, in 1985, it became the official anthem of the European Community, and of its successor, the European Union.

The main meaning and significance of Ode to Joy lies in the existence and importance of joy in life. Ode to Joy represents the triumph of universal brotherhood against war and desperation. This song is like a longing and a wish for peace and love between all the people. It’s a song that is inspired by the ideals of freedom and equality and wishes to celebrate the ideas of brotherhood and fraternity. Ode to Joy was written in a time when Beethoven had gone completely deaf and was more into self isolation. This poem cum song is like the poet’s reflections of his inner feelings and calls for things that he has been longing for. It is more like a call. The work that Beethoven wrote was influenced not just by Schiller, but also by Johann Wolfgang von Goethe and Immanuel Kant.