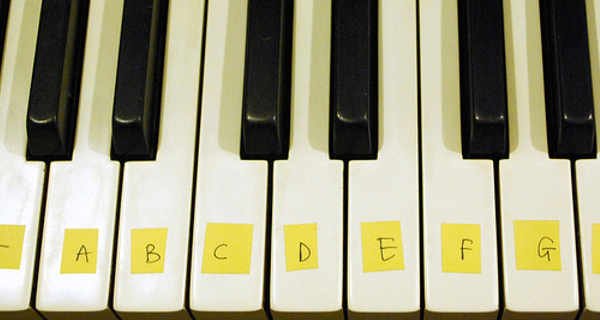 422
SHARES
2.5k
VIEWS
About Silent night
One of the most popular Christmas Carols, Silent Nights was composed in 1818 by Franz Xaver Gruber to lyrics by Joseph Mohr in the small town of Oberndorf bei Salzburg, Austria. The song has been recorded by many singers across many music genres over the years and has had multiple renditions. There was a version sung in 1935 by Bing Crosby that gained the most popularity and has sold 10 million copies as a single. Silent Night, then known as “Stille Nacht” was originally performed in 1818 at St Nicholas parish church in Austria. The song is said to be written by Father Joseph Mohr who had come to Oberndorf the year before. Over the years, because the original manuscript had been lost, Mohr’s name was forgotten and many people assumed the melody was composed by a famous composer, and it was variously attributed to Haydn, Mozart, or Beethoven over different periods of time. Alfred Schnittke composed an arrangement of “Stille Nacht” for violin and piano in 1978, as a holiday greeting for violinist Gidon Kremer.

The importance of Silent Nights on Christmas Eve has been inevitable over the past 100 years. Translated to hundreds of different languages and arranged in dozens of different musical styles, from heavy metal to gospel, “Silent Night” has become one of the most significant parts of Christmas proceedings all over the world. Designated by UNESCO as a treasured item of Intangible Cultural Heritag, the essence of the song Silent Nights lies in its meaning which speaks of fundamental peace even in times of desolation and sadness. It speaks of hope, love and how happiness arises from darkness and pain. The song is a call to comfort and solace.
Therefore, there is no song in the Christian history with as much historic importance as Silent Nights.

Holy infant so tender and mild