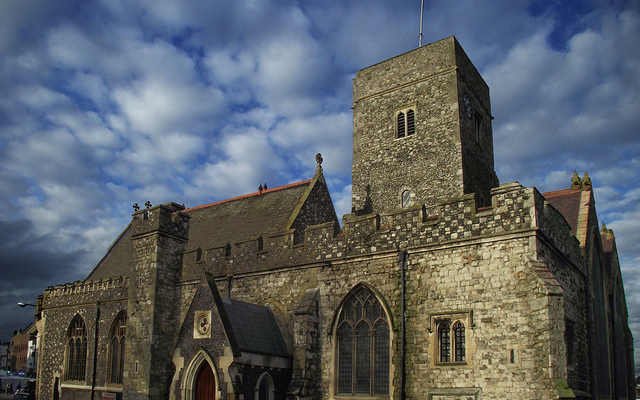 Here’s the piano notes of “Take Me to Church”.

“Take Me to Church” is a tune by Irish performer Hozier from his presentation expanded play (EP) Take Me to Church (2013) – initially discharged as a free download in September 2013, including unique chronicles and blends of melodies “Take Me To Church”, “Like Real People Do”, “Angel Of Small Death And The Codeine Scene” and “Cherry Wine” – just as his later self-titled introduction collection (2014). The tune was discharged as his presentation single 13 September 2013. Hozier, a battling performer at the time of its composition, composed and recorded the tune in the upper room of his folks’ home in Bray, County Wicklow, Ireland.

The tune’s music video has added to its far reaching prevalence. The clasp, coordinated by Brendan Canty and Conal Thomson of small generation organization Feel Good Lost, pursues the connection between two men and the consequent rough homophobic kickback. Upon its YouTube discharge in September 2013, the video rapidly started to become a web sensation, prompting Hozier’s resulting permit with Columbia Records US and Island Records UK.

The idea for the “Take Me to Church” music video was the consequence of a cooperation between Hozier, Brendan Canty and his composition accomplice Emmet O’Brien.It was coordinated by Brendan Canty and Conal Thomson of Feel Good Lost and was discharged on 25 September 2013. The video, shot in grayscale on area at Inniscarra Dam in Cork, Ireland, pursues a same-sex relationship in Russia and the savagely homophobic kickback that results when the network learns of one of the men’s sexuality. The video had a financial plan of 500 Euros.